All passenger aircraft: cargo only in lower compartment; 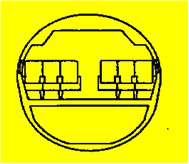 In general, aircraft are divided into main cabin and lower cabin.But B747 has upper, main and lower compartments. 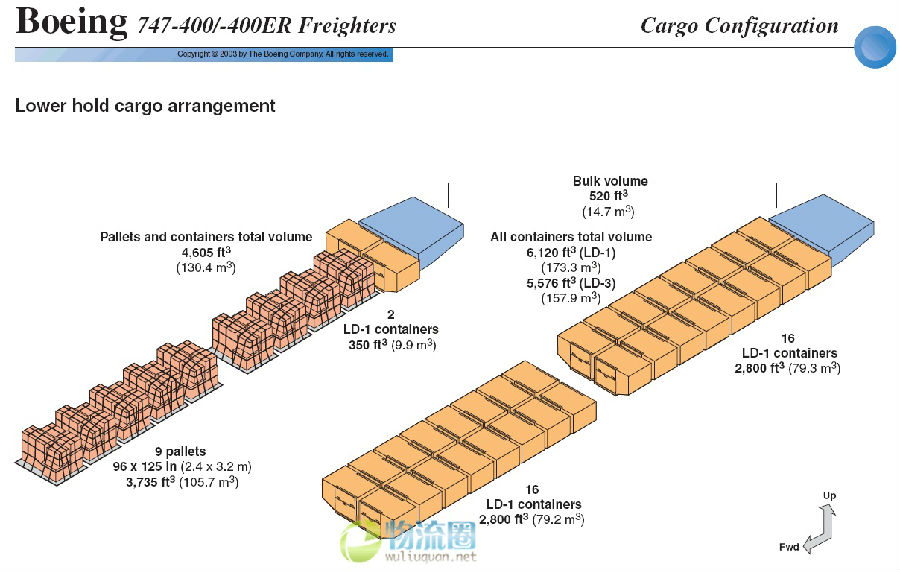 A cross-section of a 747 cargo plane 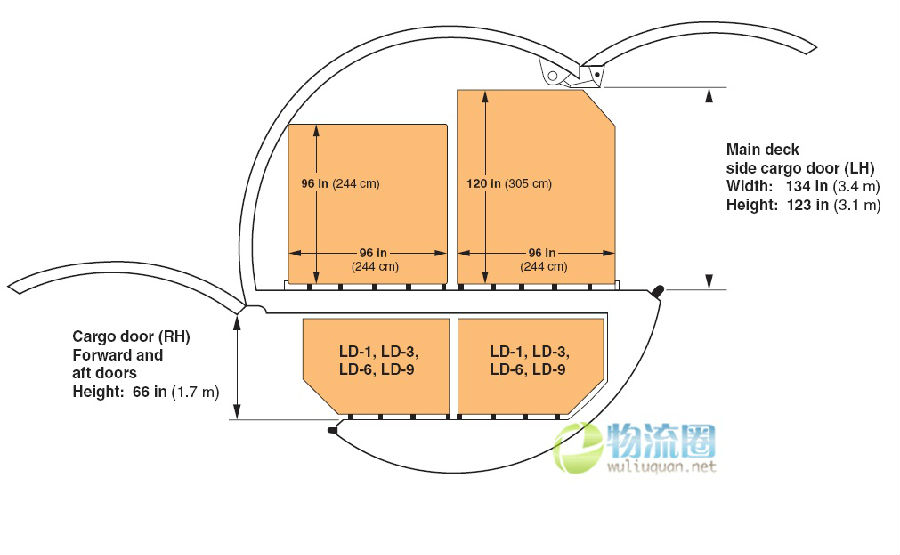 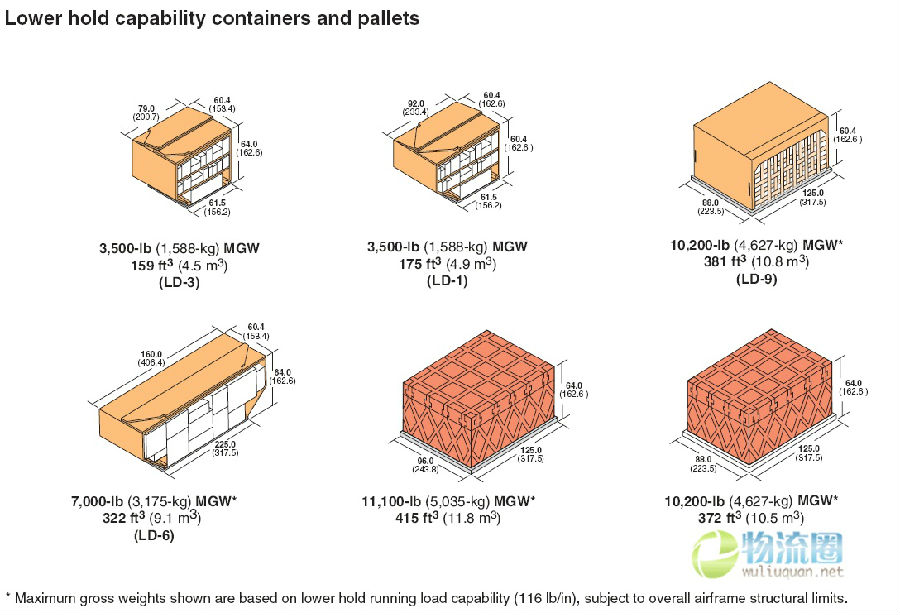 The lower deck layout of the a-300

The lower hold is used only for carrying bulk cargo, which is commonly referred to as "bulk hold".

The main lower hold is mainly used for loading containerized cargo, so it is also called the consolidated cargo compartment.Bulk cargo holds are also provided in the lower decks of most wide-body aircraft.