Case That You Must Need to Know in Sea Freight Shipping

We are one of the best freight companies in China, cooperated with many sea forwarding companies. We have experienced on sea forwarder shipping service. There are many situations happen on ocean freight shipping, both shipper and consigee need to pay much attention to.Here let me share a case in recent years about abandoning goods caused huge demurrage fee. I hope it can be useful for you to prevent such case happen to you. 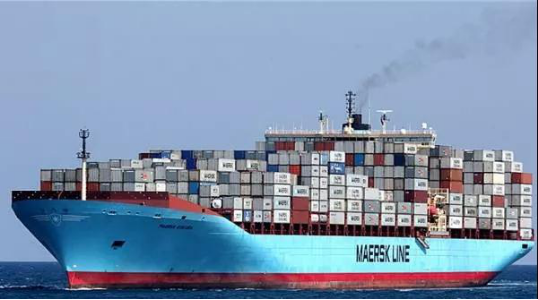 On November 19th the same year, when the goods arrived at the POD, Fagor unpick the cargo due their bankruptcy, and caused high demurrage fee about RMB200,000. 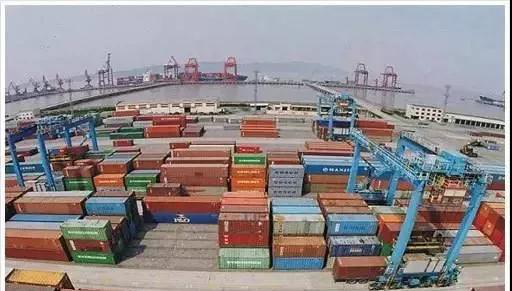 Maersk made a lawsuit with the Ningbo Maritime Court and requested ZHUOLI of the real shipper bear the huge demurrage, ocean freight and other related charges.

The Ningbo Maritime Court considered that ZHUOLI were known that FAGOR of the consignee was bankrupt caused failed to pick up the goods on December the same year, even though they have requested the plaintiff to return goods without response, ZHUOLI as the real shipper, they must keep closed with the situation of the cargo, and gave the necessary instruction how to deal with the goods avoid highly surcharges occurred.

Maersk also had a fault with the high demurrage at POD, they just informed the consignor that nobody pick up the cargo while shipment arrived POD three months later. And they have no any action such as move goods to the warehouse for lower cost, when they didn’t get instruction from shipper. Finally, Zhuoli of the shipper and ABC forwarder had paid total RMB66,690 for all surcharge including ocean freight and demurrage fee.

Analysis by Judge
Affected by the sluggish international economic situation, some foreign buyers have closed down, and some hope to delay depressing the price of goods. Some goods are detained by the customs at POD, and caused huge cost. Under this condition, it’s the better to make a CIF terms and use L/C for the payment term to file a contract with an unfamiliar foreign buyer. More over you can request an indicative B/L. The good condition in this way is you can ensure to receive goods payment even if the buyer is abandon the goods. 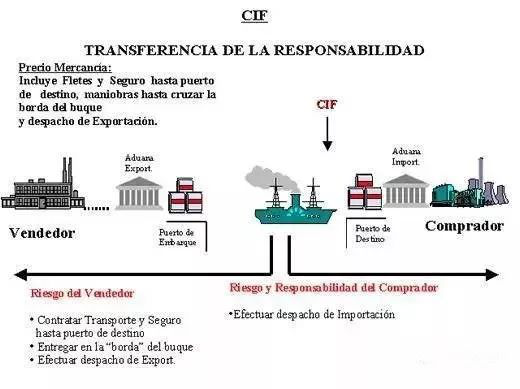 When the consignee does not pick up the goods, the shipper should take early disposal measures to prevent further cost increase at destination, if necessary, to make a decision in early once you know consignee is abandon the goods. As the carrier, the shipper must promptly notify the shipper or booking party this situation, indicate the risk of increased costs and seek advice on the handling of the goods. If the recipient does not provide feedback, he must also properly dispose of the goods according to law.