The Impact Of air cargo Shang Hai airport On Your Customers 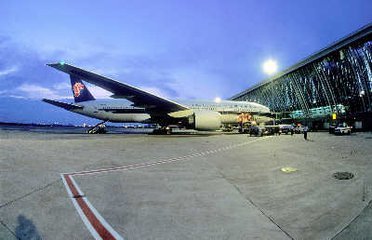 In 2017, Shanghai pudong international airport (PVG) won the first place in China and the third place in the world with a cargo throughput of 3.8356 million tons. It is 100,000 tons more than the sum of the second Beijing Capital airport (PEK) and Guangzhou Baiyun airport (CAN), indicating that it has a very high strength and market share in China.

Pudong airport has an average daily flight of 800 flights, accounting for about 60 percent of the total number of flights in Shanghai airport. There are about 60 domestic and oversea airlines operating in Pudong airport, covering more than 90 international (regional) cities and more than 60 domestic cities. In 2011, Shanghai's two major airports guaranteed 574,000 sorties of aircraft taking off and landing, achieving a passenger throughput of 74.56 million passengers and a cargo and postal throughput of 3.539,400 tons. Pudong airport maintained the third place in the world in cargo volume and the 20th place in passenger volume. 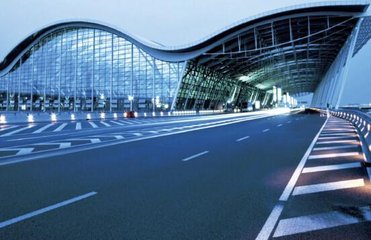 CZ: China southern airlines is based in guangzhou, and the direct flights to Shanghai are roughly as follows:

European direct access points are Frankfurt (FRA)/Amsterdam (AMS); Los Angeles (LAX)/Chicago (ORD); Nagoya (NGO) is the direct destination in Japan. In addition, the service from guangzhou (CAN) base to Australia and southeast Asia is also a major feature of China southern airlines, with low price and good service.

TG: Has direct flight from PVG to Bangkok (BKK), there are flights from Bangkok to Europe, southeast Asia and the Middle East, as far as the radiation of Africa, southeast Asian countries flight Thai airways is a relatively high-end transfer service is a better flight. 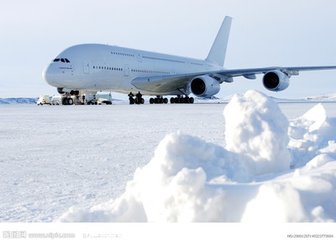 EK: Emirates the world's largest airline (richest airline, it is said to be have 134 pieces of A380), direct port dubai (DXB/DWC), after the coverage of Europe, America, South America and southeast Asia, good service.

LH: Lufthansa flies direct from pudong to Frankfurt (FRA) and Munich (MUC) every day. You have already known the quality of Lufthansa in its advertisements. The region it travels to involves the whole world, and it has a strong fleet of freight trucks in continental Europe.

TK: Turkish airlines daily direct flight to Istanbul (IST) after the trip to Europe, the United States, the Middle East and Africa, a large radiation area. 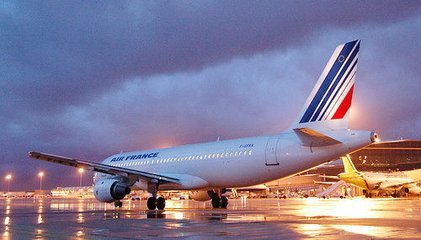