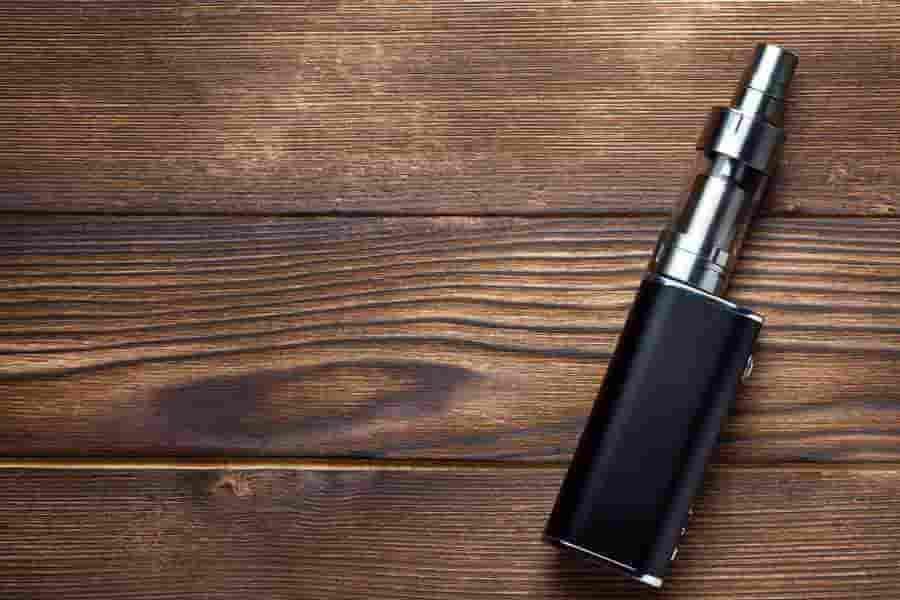 General air are ordinary goods transportation, such as no brand clothes, shoes, bags, etc., these products first won't infringement in the market, so the customs won't buckle goods (unless low declare examine to buckle goods), the second of these products will not result in a safety hazard in the process of air transport, so the shipping company also not go.However, some goods are different, such as electric goods, magnetic goods and oil goods. Different airlines of these goods will have different strict regulations. These goods basically fall into the ninth category of dangerous goods.

Choose a passenger freighter based on cargo size? That's the right way to open it! 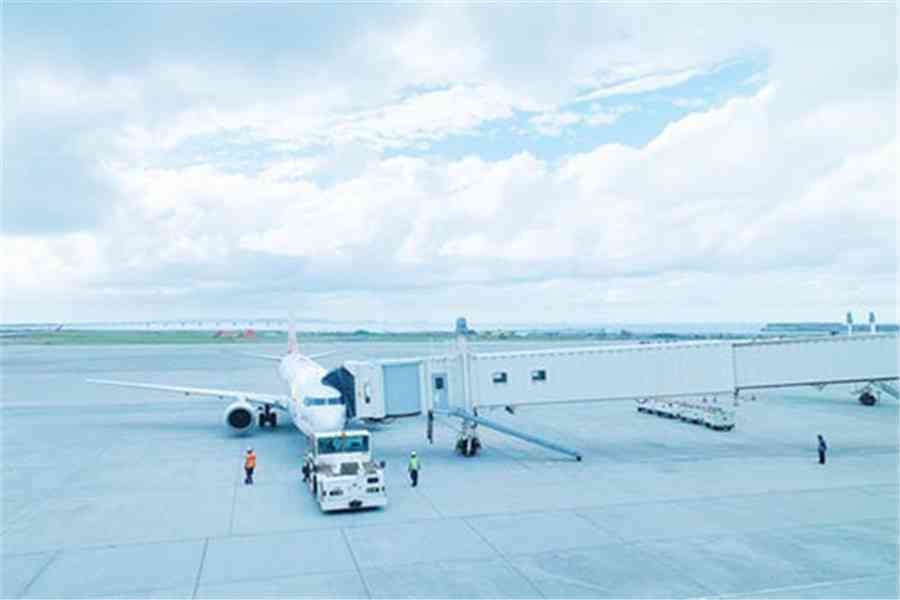 Passenger plane and freighter serve as the porter of aviation freight bound, the whole world flies all over the ground, so, serve as consignor or freight forwarder do you know two have what distinction? Is really the cargo small uses the airliner, the cargo big uses the freighter? Let's go into the world of freighters and passenger planes.

Do you know the type of battery? 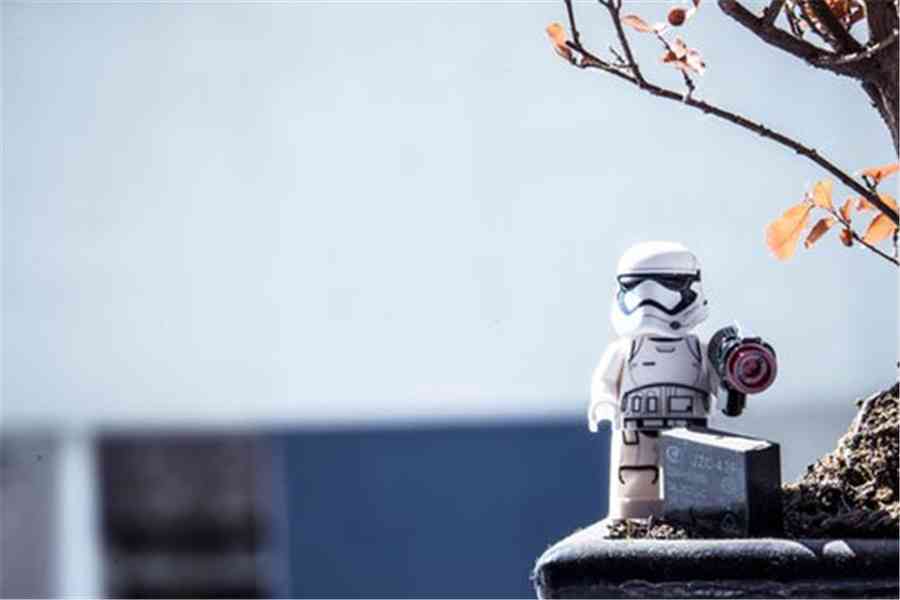 Transportation in the air transport of goods and luggage will often encounter a variety of batteries, and the requirements for all types of batteries are not the same. 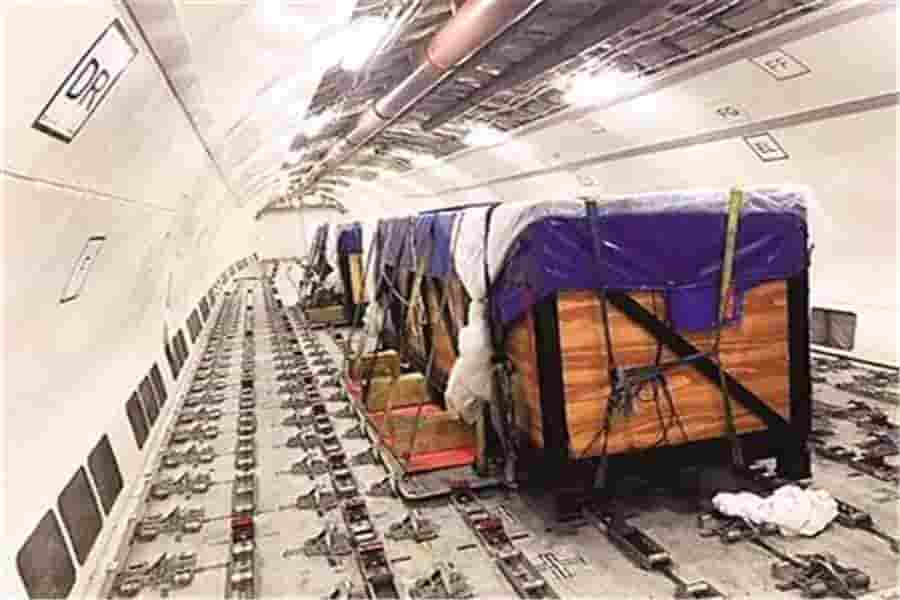 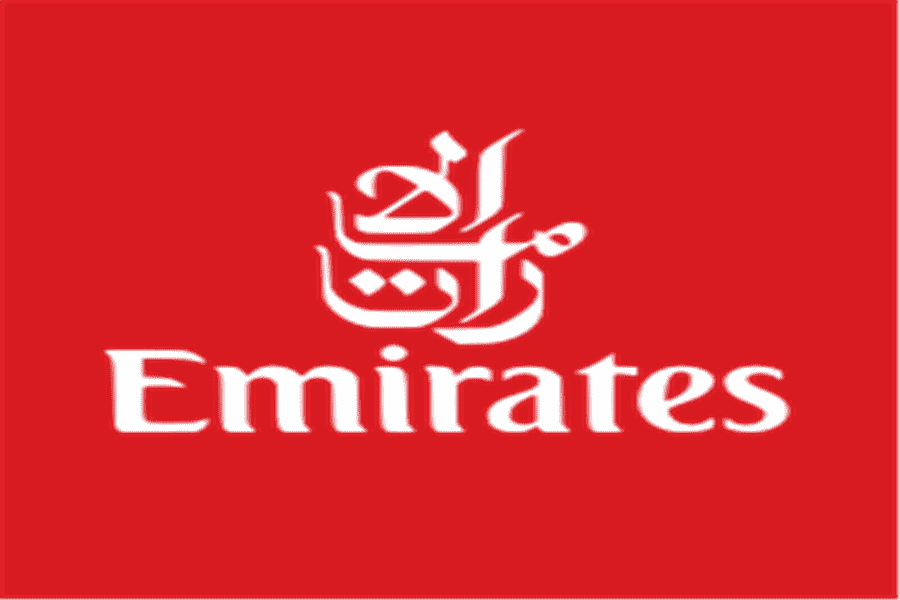 Emirates is an airline in the united Arab emirates.It was founded on May 25, 1985. Emirates borrowed $10 million from the government to start its business.Just five months after its launch, Emirates is flying its first jet into the sky.Headquartered in Dubai, Dubai international airport as the base.The parent company of Emirates is called The Emirates Group.Emirates is owned by the government of the United Arab Emirates. It is one of the world's fastest-growing airlines. 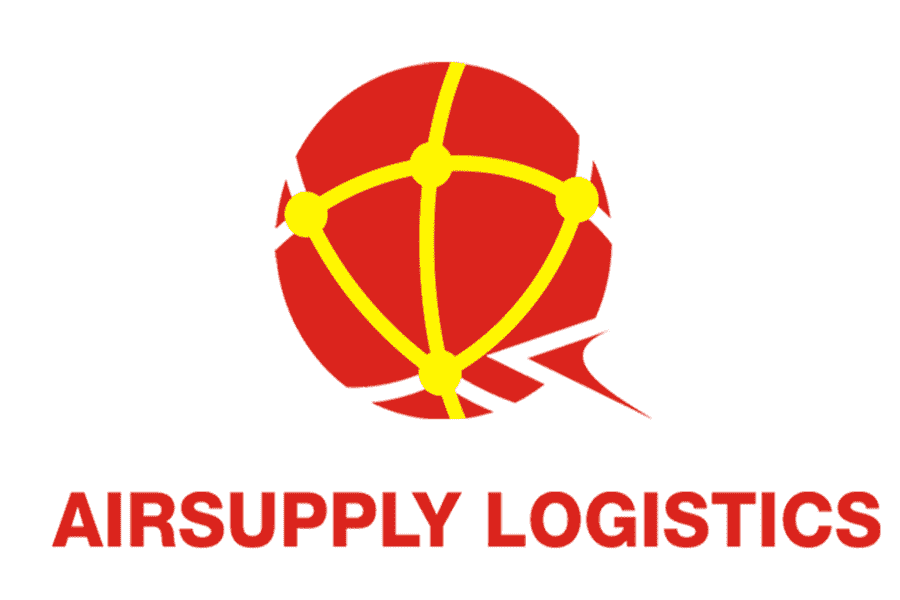 On January 12, 2019, the management of Airsupply held a Year-end summary meeting in a Villa in Nanao district Shenzhen.

Important alerts：The US West SEA Port continues to be congested, and please pay attention to the shipment. 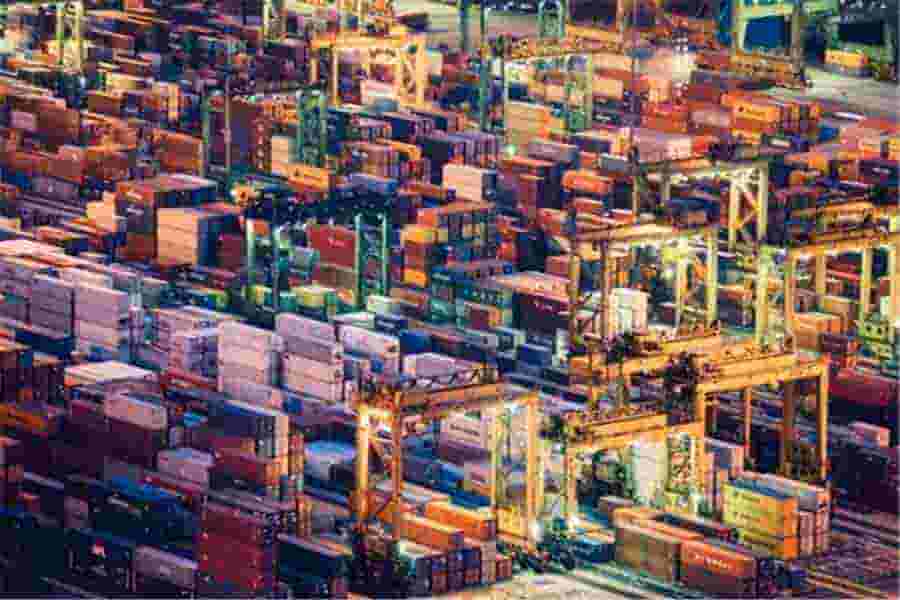 Beginning in the second half of 2018, due to the surge in imported goods in the US ports, the congestion situation is very serious under full load operation, and the situation has not improved since then. Los Angeles and Long Beach are the largest container trading centers in the United States. Recently, due to the shortage of labor during the Christmas and New Year holidays, and the catching of goods before the customs, the congestion in the port area is still very serious.

A Short Course About Lufthansa 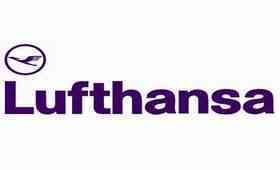 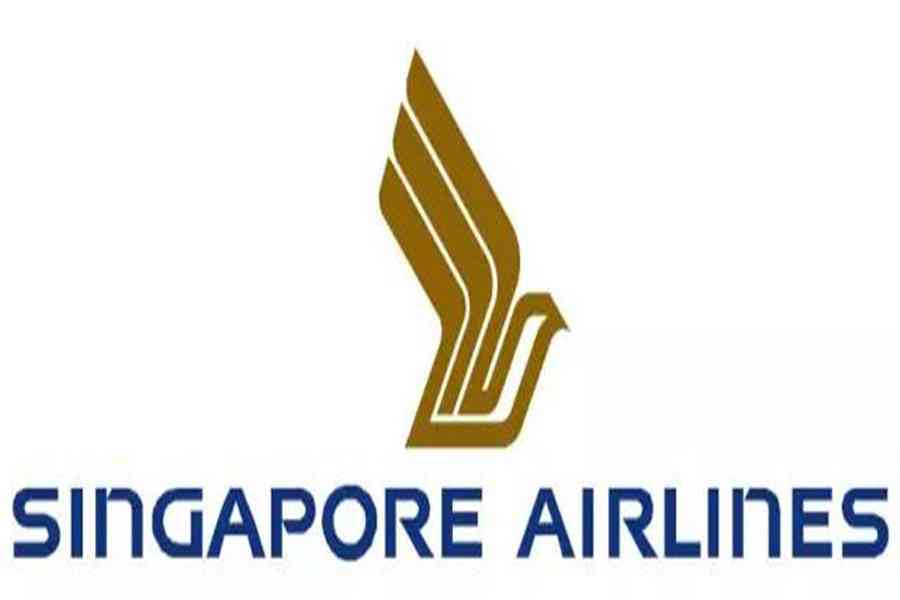 Singapore airlines is Sky Trax's five-star airline, a member of the star alliance, with a passenger network covering 65 destinations in 35 countries. The company and its aviation subsidiary, Silk Air, with Silk Air, the regional airline, are expanding their route network to 98 destinations in 40 countries, covering Asia, Europe, North America, the Middle East, the southwest Pacific and Africa. Singapore airlines has one of the most up-to-date fleets of any major airline, with an average fleet of just over six years old. Singapore airlines is also the first airline to operate the A380, the world's largest passenger plane.

Understanding Introduction to The B777 Freighter 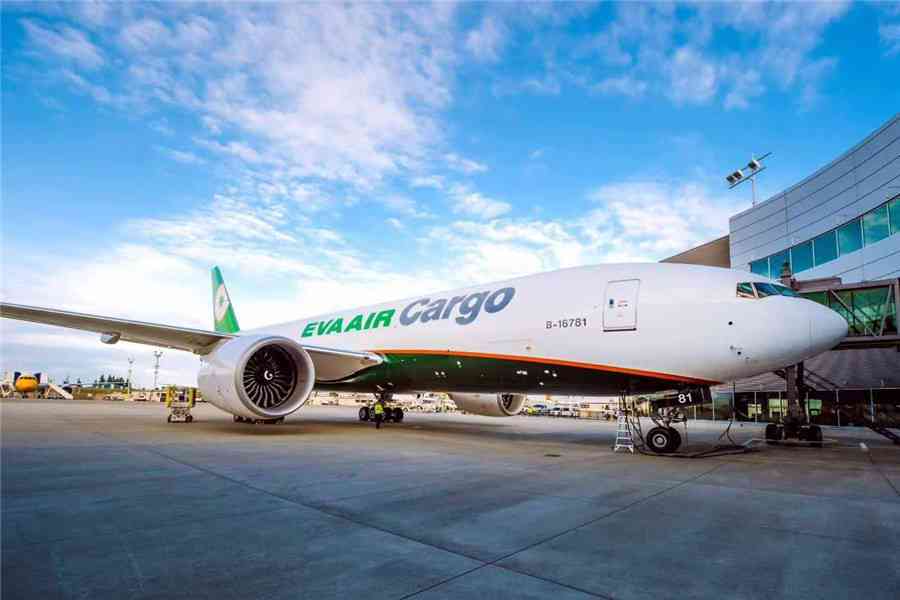