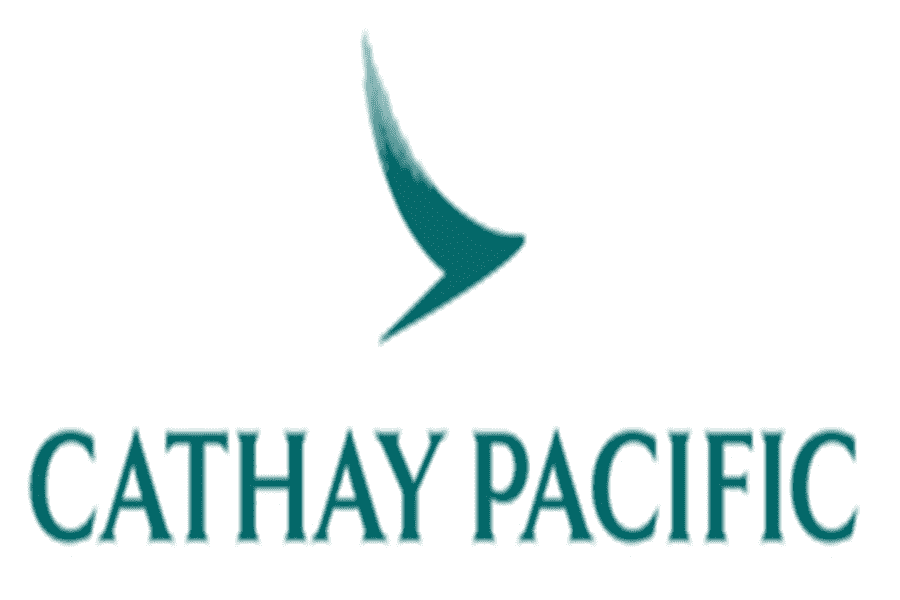 The Complete Guide To Understanding MSDS 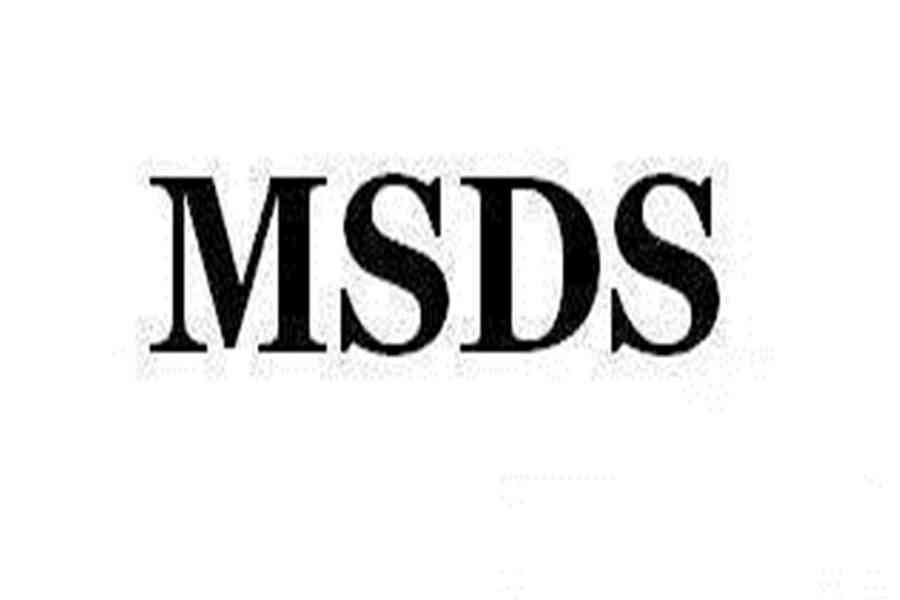 It is believe that in transportation of hazardous materials such as industrial product, that carrier may inquire whether the agent has MSDS and decide whether to accept the ship or not. So this MSDS is so important that it can decide whether to receive this product or not. What is special about it? Is it related to the air transport identification?

The Impact Of air cargo Shang Hai airport On Your Customers 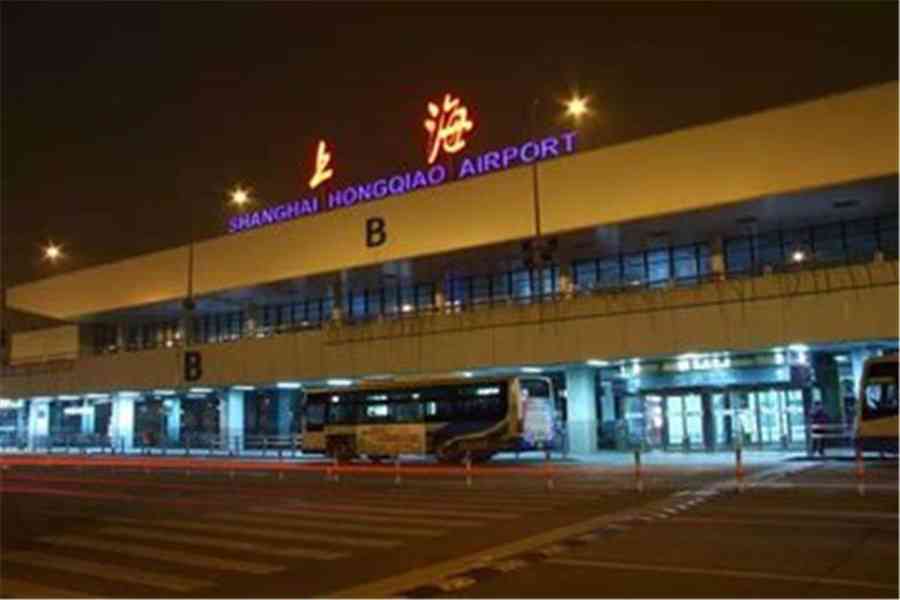 What Everyone Ought To Know About air cargo scooter transport? 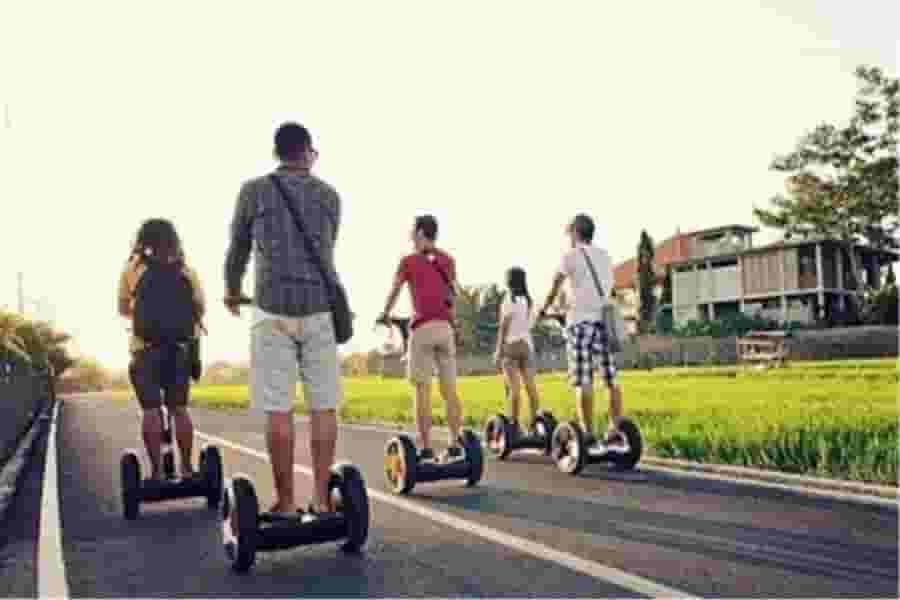 Why is the scooter transport so strict?

1. This is an emerging product, so the customs has not yet had a clear definition of this kind of product, which makes it difficult to declare the goods. 2. Regarding to the transportation, this cargo is equipped with batteries, so it is troublesome in terms of air transportation. Not every airline is willing to accept it. 3. Customs clearance is not easy. There are many manufacturers producing in China, but not all products are qualified in quality, not to mention the fact that there is no clear quality index for emerging products.

What Is E-cigarette air transport and How Does It Work? 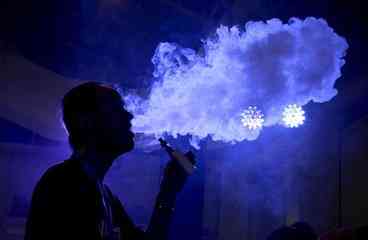 General air are ordinary goods transportation, such as no brand clothes, shoes, bags, etc., these products first won't infringement in the market, so the customs won't buckle goods (unless low declare examine to buckle goods), the second of these products will not result in a safety hazard in the process of air transport, so the shipping company also not go.However, some goods are different, such as electric goods, magnetic goods and oil goods. Different airlines of these goods will have different strict regulations. These goods basically fall into the ninth category of dangerous goods.

The customized air freight plan to USA by Airsupply Services

What can be called customized air freight plan? According to your special needs, we design or make a specified plan or service for you. The key word "special" should be put a light on.

Guang Zhou air freight - Are You Prepared For A Good Thing? 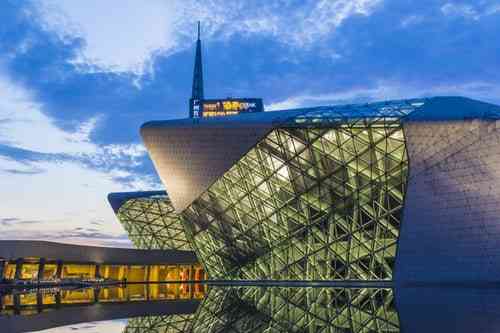 Guangzhou Baiyun Int’l airport is located in Guangzhou Baiyun district, it is the largest port of Import & export transportation hub in south China, and one of the three major aviation hubs in China. In 2017, its passenger throughput reached 6580.7 million, ranking 13th in global airports and 3rd in domestic airports. In the first quarter of 2018, the route network of baiyun airport covers 40 countries/regions (excluding China) in the world, with 173 navigable points, among which there are 100 domestic destinations, 73 international/regional destinations and 73 domestic foreign airlines operating here.

How to ship power bank and pure lithium battery? 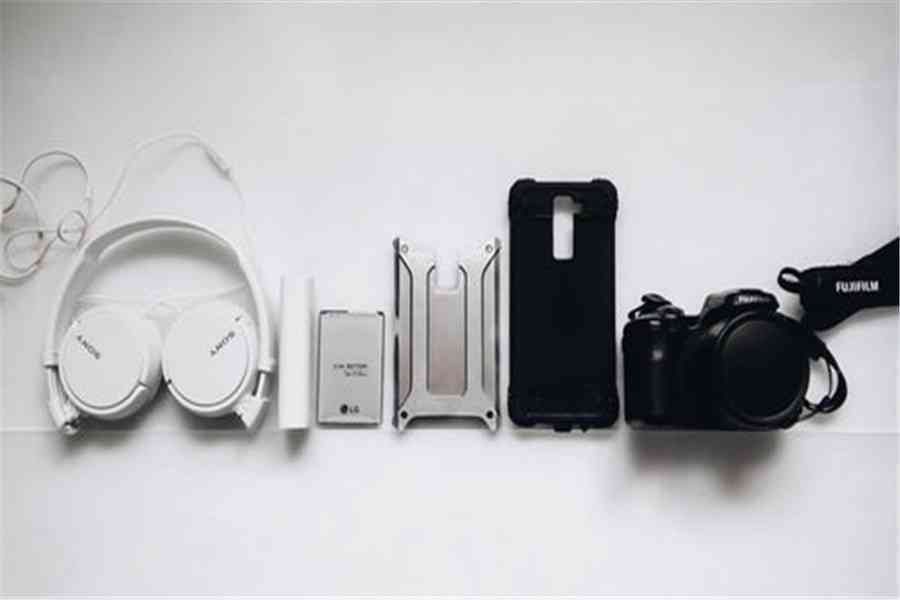 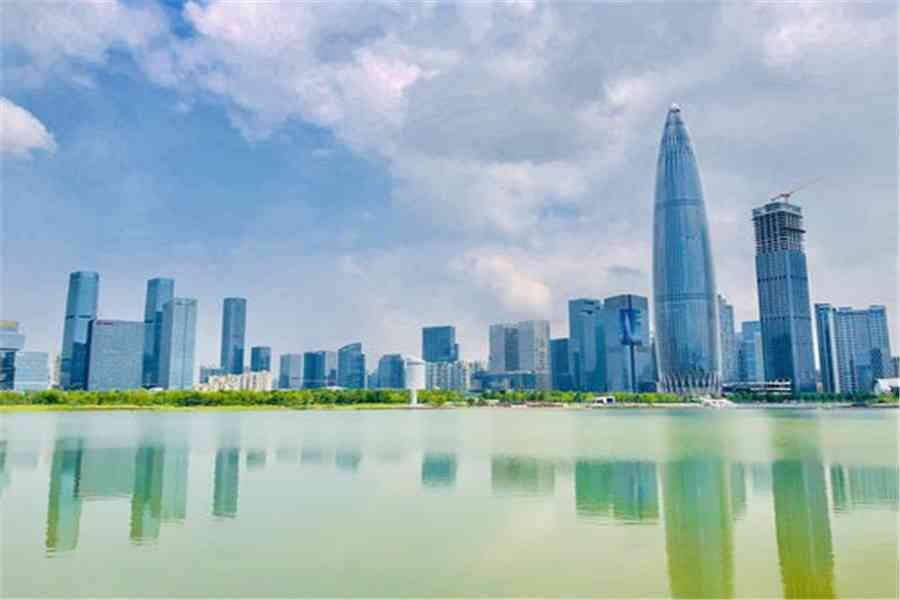 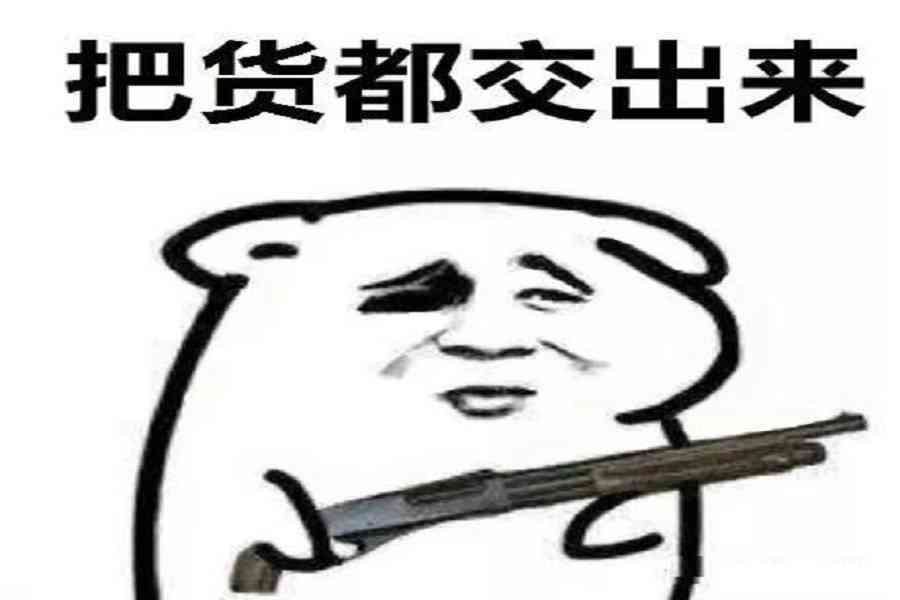 The Hong Kong international airport was officially opened on 6 July 1998. As the airport is located at Chek Lap Kok north of Lantau, New Territories, so it’s also named as Chek Lap Kok Air airport. The airport has 182 parking Spaces and two runways, with a length of 3800m and 24-hour all-weather operation. In a recent survey conducted by Skytrax, an independent air transport research organization, HKIA was the world's top airport for the seventh time in eight years, winning several international awards. To meet the increasing air traffic demand, HKIA is constantly adding new facilities and buildings; With the completion of various expansion projects, HKIA is developing into a passenger and cargo hub in Asia.